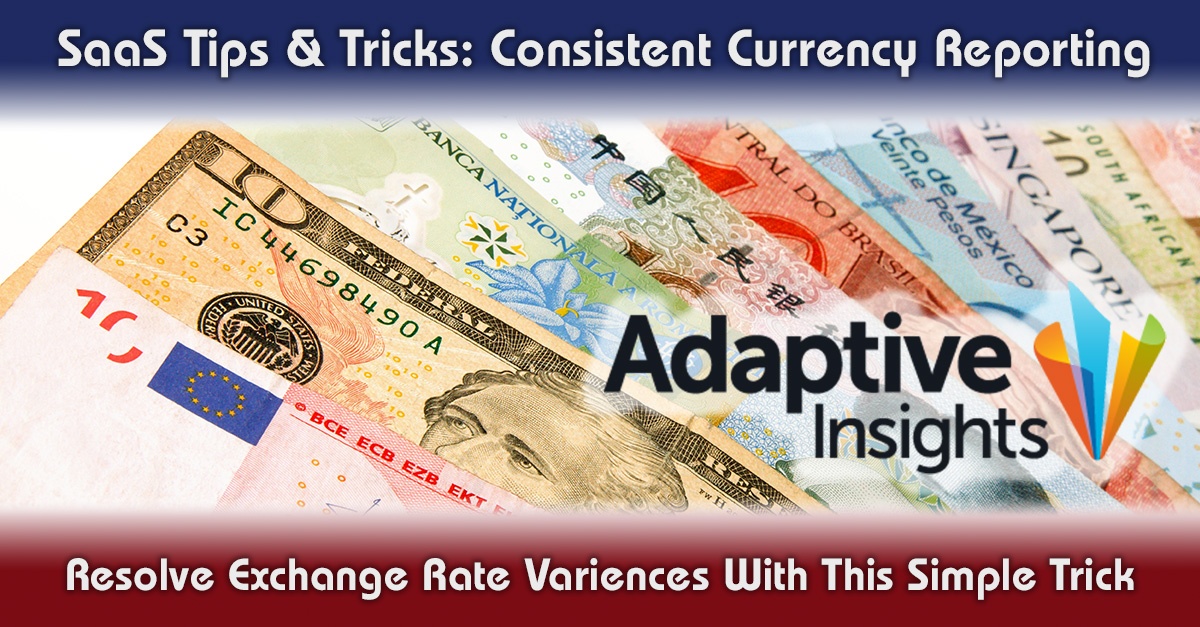 The problem with exchange rates is thay they fluctuate and affect variances between plans and versions.  Find out below how to fix this problem!

Exchange rate fluctuations can make analysis of data variances look better or worse based on the change in rates instead of the actual variances of the metrics reviewed. Utilizing a "Consistent Currency" methodology removes the effects of exchange rates to give you an accurate view of your business' performance. With virtual versions, you can use the exchange rates of one plan with the data of another.

To create a virtual version:

This report will now display data from the actual version that is modified by the exchange rates of the budget version. In doing so, exchange rate fluctuations of different versions do not impact the variances on the report, instead, the variances are compared using consistent currency. 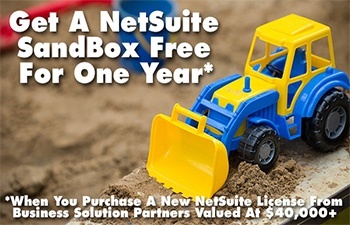